“10 Years of the Maľba (Painting) competition” was a retrospective show of winning work and a touring exhibition marking a milestone in the competition’s history. Visitors could see it in 2015 at the East Slovak Gallery in Košice, the Central Slovakia Gallery in Banská Bystrica and the Slovak National Museum’s branch at Bratislava Castle. 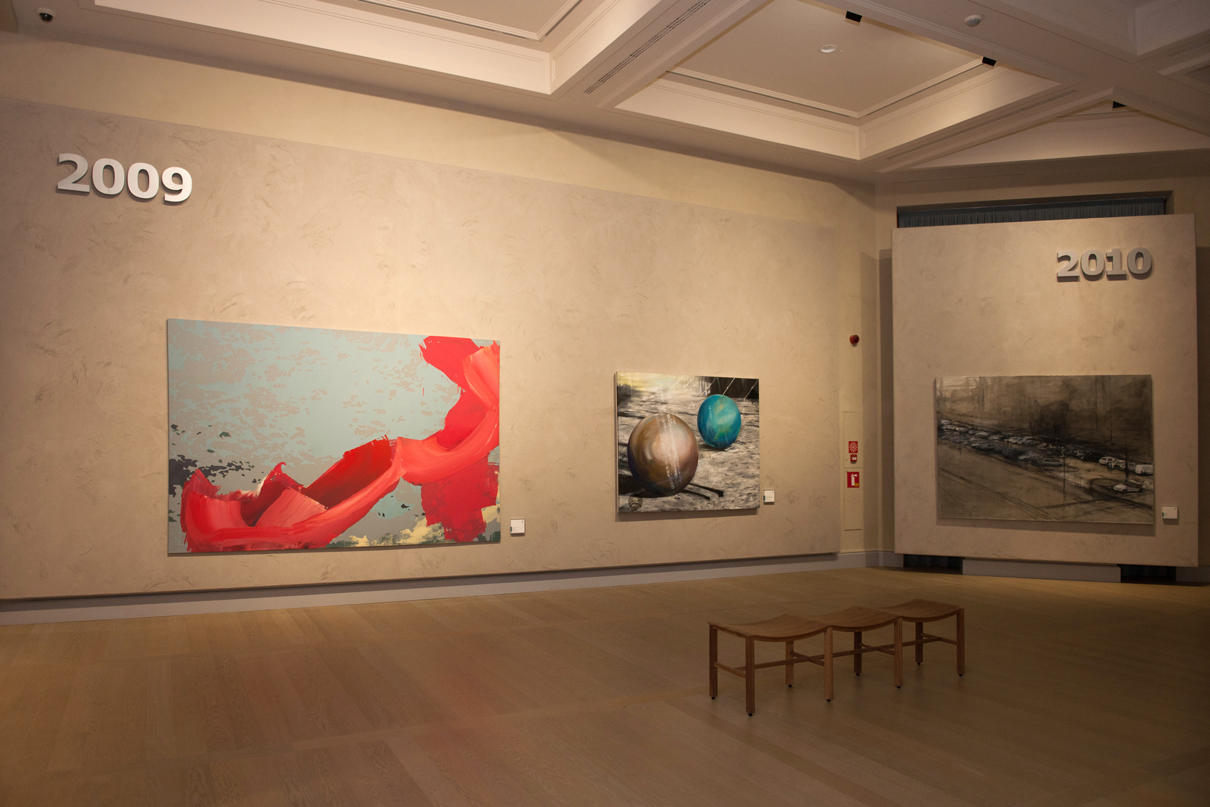 The exhibition is presented to Italian public in the prestigious gallery Gallerie d´Italia in the heart of Milan in 2016. The gallery situated at Piazza Scala is a part of museum and culture centre of Intesa Sanpaolo, the parent company of VÚB. The historic palace of the bank transformed to exhibition premises provided a wonderful place for the presentation of young Slovak art. 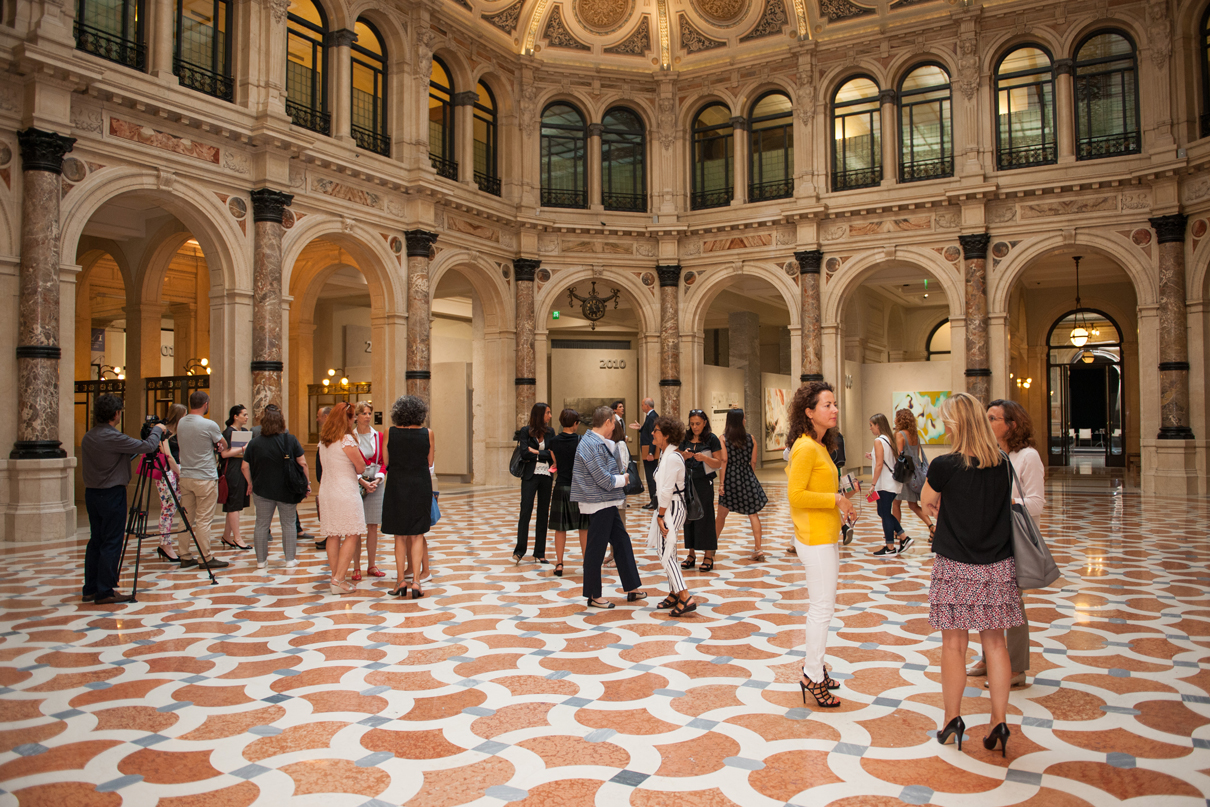 Ignacio Jaquotot, a founder of the competition welcomed in the gallery not only Italian art lovers, but also the artists who were enthusiastic about the exhibition of their works in the prestigious gallery. “It is a great honour for me to present my picture in this gallery, it is a marvellous feeling,” says one of the exhibiting authors, Lucia Tallová. 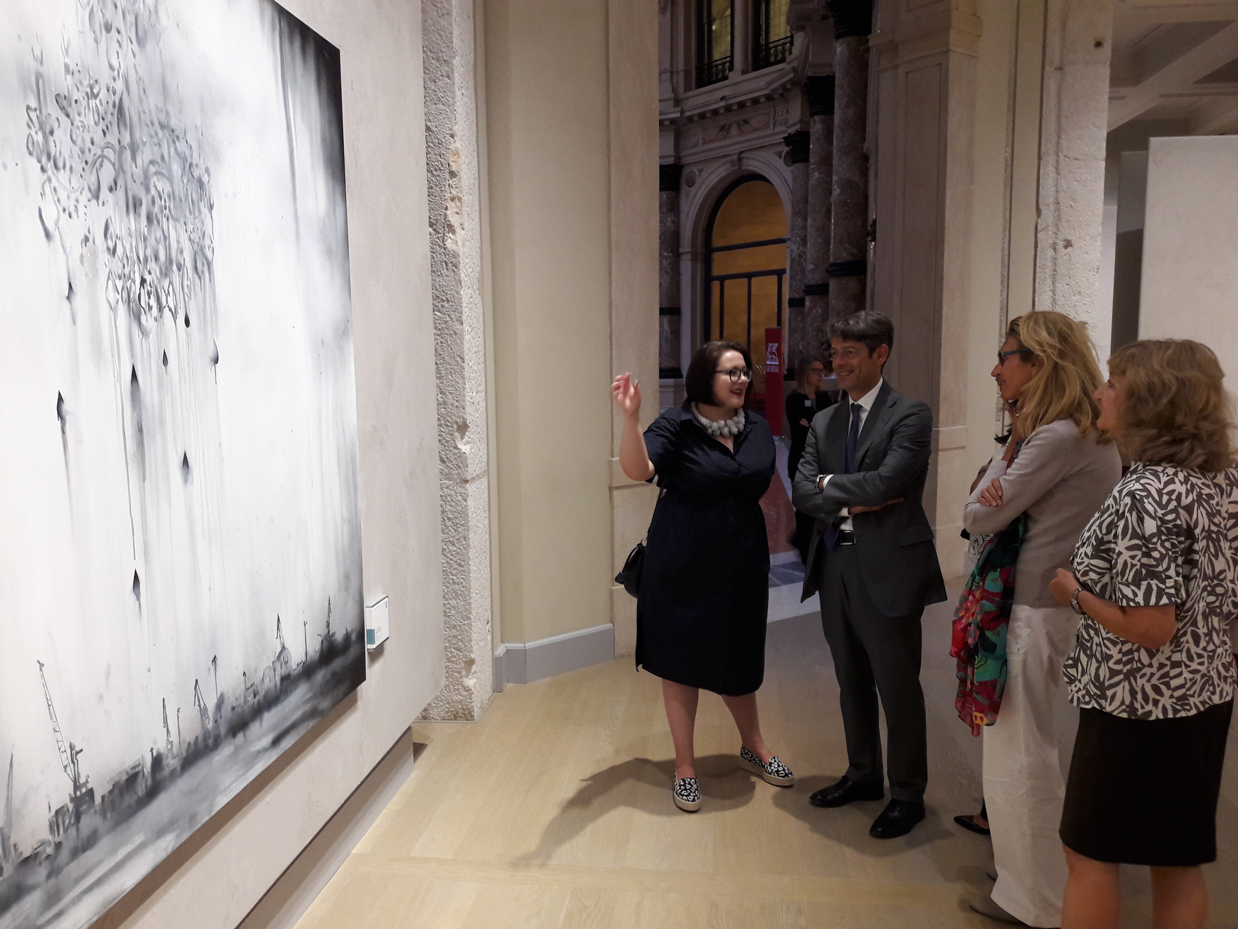 According to an artist Jána Vasilko the Milan Gallerie d´Italia is the best gallery he has ever exhibited in and he also likes the wonderful urban environment of Milan. A well-known Slovak artist Erik Šille adds, “Thank you for the opportunity given to me by VUB Foundation; I accepted the invitation to Milan with great pleasure.” 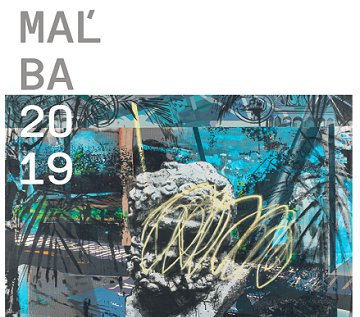 Lucia Oleňová, Eva Hettmer and Jana Zatvarnická are the names of three young female artists whose artworks were evaluated as the best among the creations of the emerging generation of painters. 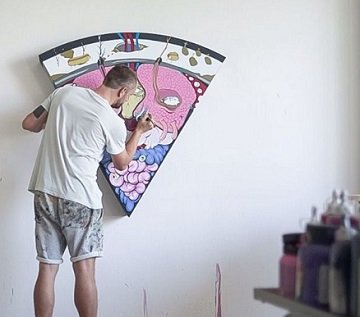 The perseverance of young artists taking part in the Painting Competition year after year pays off. This is evidenced by the 14th edition of the already well-established VUB Foundation initiative. Out of 96 talents enrolled, this year's international jury selected 20 painters, of whom as many as 18 have tried their luck in this form already in the past. The best three artists will be announced in September. The VUB Foundation will support the winners in their further work with the total amount of EUR 20,000. 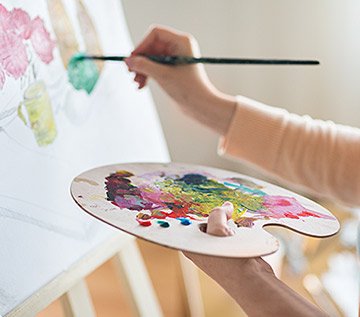 We Are Opening the 14th Annual Painting Competition

We are opening a new edition of the Painting - VUB Foundation Painting Award for Young Artists. Through this competition we have been promoting and supporting talents from among the emerging new generation of professional artists already for 14 years. If you are young artists dedicated to the fine art medium of painting, you can enrol your works through the online form from 1 April to 15 June 2019.