Lucia Oleňová, Eva Hettmer and Jana Zatvarnická are the names of three young female artists whose artworks were evaluated as the best among the creations of the emerging generation of painters.

The 14th annual competition “Painting – VUB Foundation’s Award for Young Artists Painting“ hosted a total of 96 professionals who were competing for this success in the field of contemporary painting. The winning trio was crowned not only with the recognition of an international expert jury, but also received financial support for the future totalling EUR 20,000. VUB Foundation is again bringing all the opportunity for an encounter with young art. The top twenty finalist artworks are available “live“ at a free-of-charge exhibition in Bratislava’s Nedbalka Gallery until 27 October. 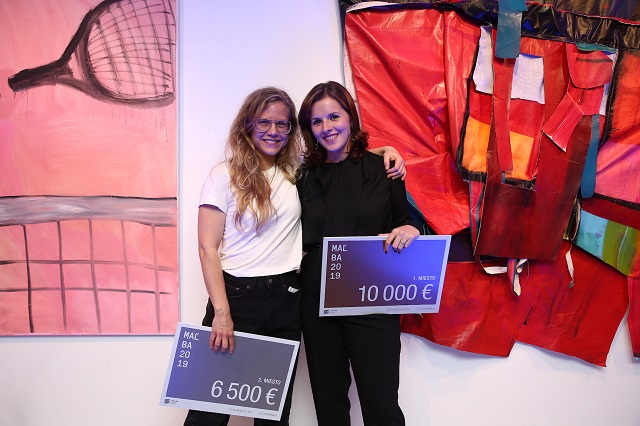 This time the unbiased assessment in the prestigious competition was provided by the British gallerist Rózsa Farkas, the director of Východoslovenská galéria (East Slovakia Gallery) and curator Dorota Kenderová and Róna Kopeczky, French-Serbian art historian and curator, currently engaged in Budapest. The three European experts were complemented by a recognized painter and pedagogue from the Czech Republic Daniel Balabán, who became the chairman of this year’s jury. In round one, the jury evaluated and selected a shortlist of 20 finalists. And during its second meeting that was held this week, it determined three winners.

The author of the artistically most complex work of the 14th edition of the Painting competition according to the assessment of the international jury is Lucia Oleňová. For her artwork The Immense Dept, on a cut and sewn linen, she not only gained the prestigious title and a valuable reference from renowned personalities, but also the highest prize from the VUB Foundation in the amount of EUR 10,000. “The jury appreciated the exceptional experimental, formal as well as technical aspect of the winning work. Despite counting among the youngest finalists, the author convinced with her determined approach and risk-taking courage. In its complexity, the artwork carries a recounted story of the creation process and also a reference to the textile art of the 60s and 70s of the past century,“ said on behalf of the assessment committee its chairman Daniel Balabán. 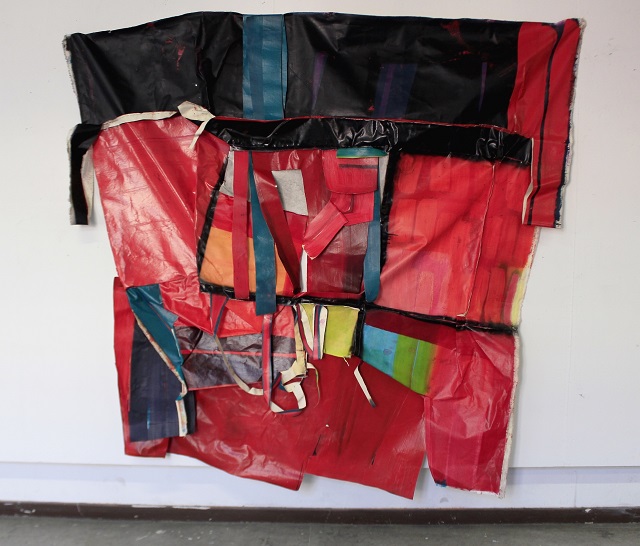 The second rank and the financial prize for her further artistic progress in the amount of EUR 6,500 went to Eva Hettmer for her work Seeking Butterflies. The painting stirred interest with its expressiveness, quiet yet not arrogant self-confidence mirroring the painting self-confidence of the author. In the experts’ opinion, it’s a sincere and authentic work bringing a strong message in a simple gesture. 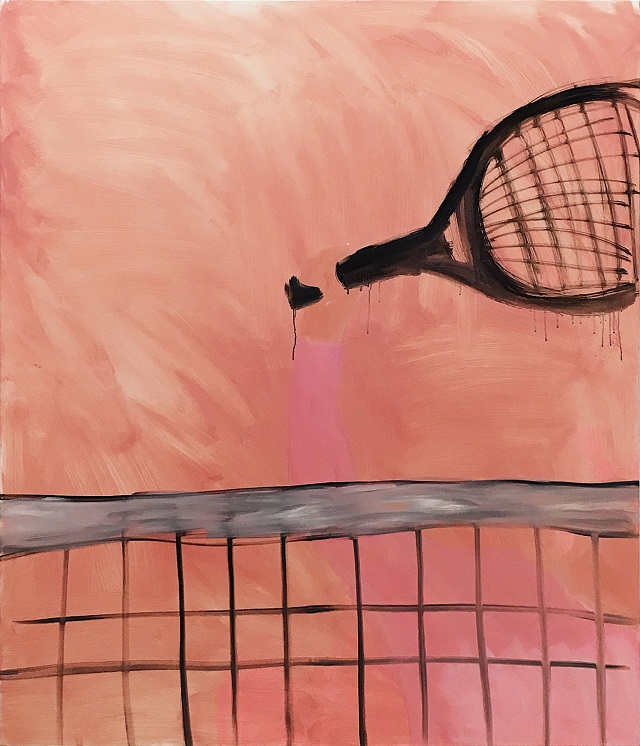 The third place and the corresponding financial prize of EUR 3,500 were awarded to Jana Zatvarnická with her oil painting Reflection. The jury especially appreciated the process-based aspect of the creation of this artist, her emphasis on interconnecting the painting with various disciplines such as archaeology, speleology or anthropology. In particular, its interest was captured by the physical experience of the author with the environment and performance-based aspect of her artistic expression. 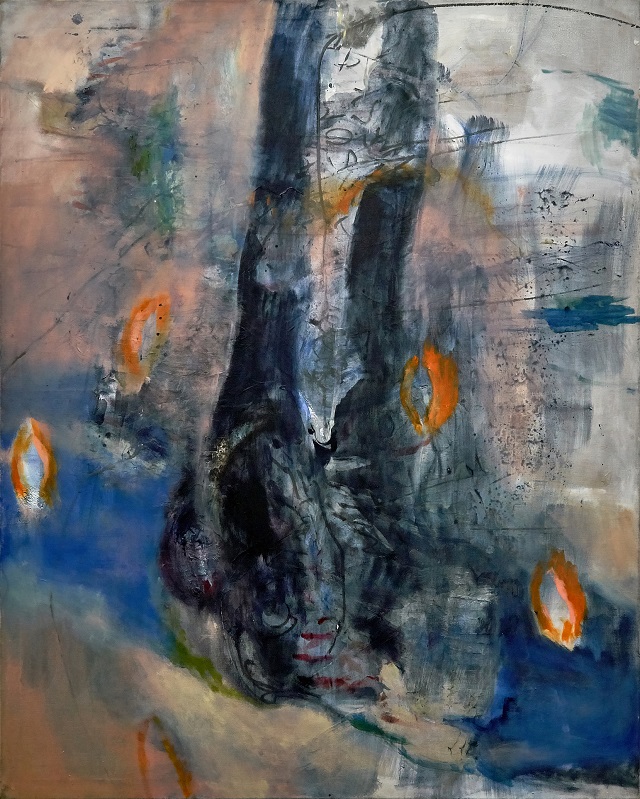 We are again witnessing that perseverance, courage and dedication of the local authors to develop their talent, feeling and technique produce artworks expanding the limits of the local painting creation by new realms. Our most sincere congratulations to the top three winners. We are pleased that they, like the other finalists of our competition, are getting the space to attract attention and present themselves in a closer detail to all those who like quality art,“ said the Chairman of the Board of Trustees of VUB Foundation, Alexander Resch, during the ceremonial announcement of 2019 Painting competition results, adding that during its 14-year existence the Painting competition has become already a trustworthy platform for active young creators wanting to be a part of it year after year. “As many as 18 painters from the top twenty finalists belong to the group of authors, who have already participated in the Painting at some point, they continued creating, made progress and this year they showed up to participate again,“ added Alexander Resch. 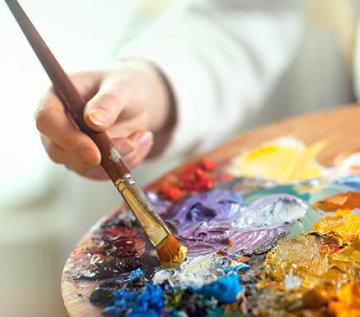 The VÚB Foundation continues to recognize talented creators by announcing the 16th annual Painting Competition. This event has become a leading platform to raise the profile of young talents' fine art in Slovakia. 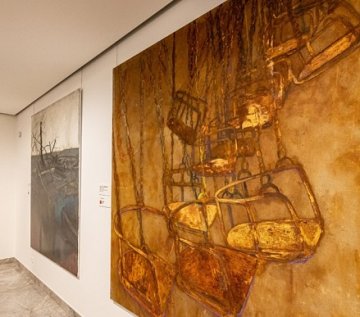 The hard-tested field of art receives support from the VÚB Foundation. 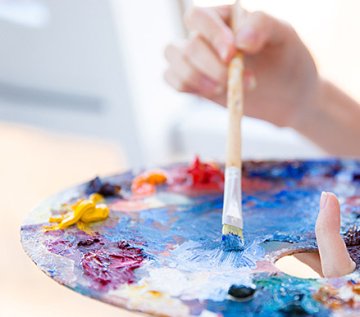