The perseverance of young artists taking part in the Painting Competition year after year pays off. This is evidenced by the 14th edition of the already well-established VUB Foundation initiative.

The current edition of the Painting Competition knows its 20 finalists. The following artists will compete for success in the next phase of the competition (in alphabetical order): Jana Bednárová, Peter Cvik, Roman Ďurček, Oskar Felber, Michal Fízik, Monika Germušková Vrancová, Paulína Halasová, Eva Hettmer, Rita Koszorús, Patrik Kriššák, Patrik Kucha, Lucia Oleňová, Samuel Paučo, Margaréta Petržalová, Andrea Priecelová, Simona Štulerová, Eva Töröková, Michal Turkovič, Lucia Veselá and Jana Zatvarnická. Five of these authors had been selected for the final rounds already during some of the previous years of the competition, which only confirms their artistic quality.

A total of 96 new artworks by young authors have been assessed by an international jury that always works in a different four-member set up, and this time the female view of modern European painting prevails. This year the current twenty finalists as well as the winners will be chosen by the painter and pedagogue from the Czech Republic, Daniel Balabán, the British gallerist Rózsa Farkas, the director of Východoslovenská galéria (The East Slovak Gallery) and the curator Dorota Kenderová and the Hungarian expert on contemporary fine art and curator Róna Kopeczky. 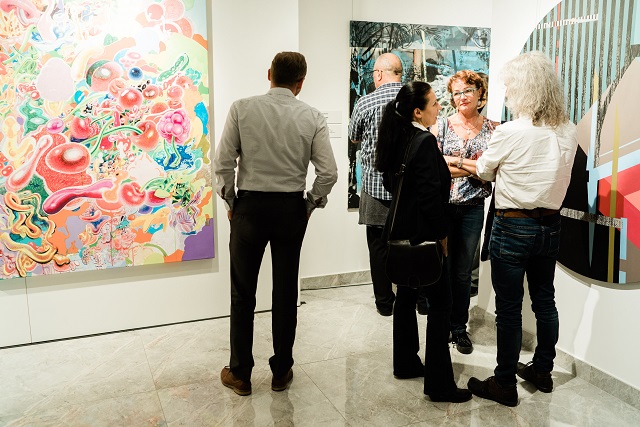 Another Sequel in Autumn

After assessing the originals of the 20 finalists, at the end of September the jury will select three winners, who will receive the prize money of € 3,500, € 6,500 and € 10,000 along with invaluable references for their artistic future. The best young painters of the year will be announced during the opening of the exhibition of the competition’s finalists in Bratislava's Nedbalka Gallery. The VUB Foundation will make the complete set of the twenty paintings available for close viewing also to the general public in form of free admission to the exhibition that will run from 27 September to 27 October. 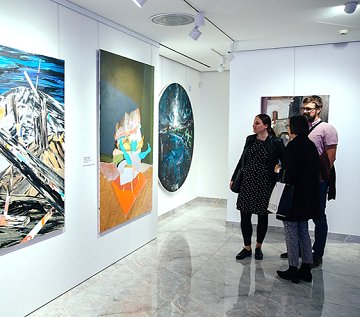 The international jury of the competition Maľba 2020 selected out of 115 participants the 20 best works of art by young Slovak painters. 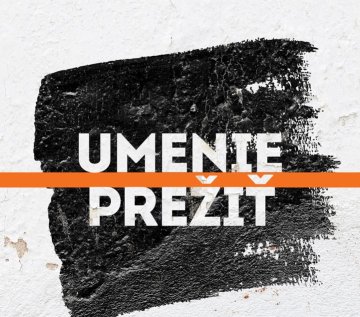 The VÚB Foundation feels the need to give a helping hand to artists and their work, who have been negatively impacted by the current situation – with exhibitions, galleries and auction houses closed. 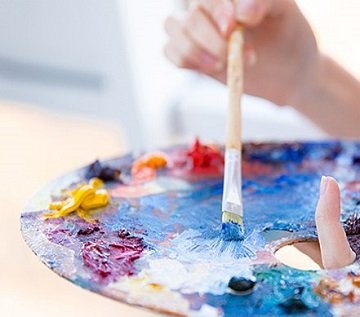 The event’s 15 years, it has become one of the most popular platforms to showcase and promote professional painters in Slovakia.